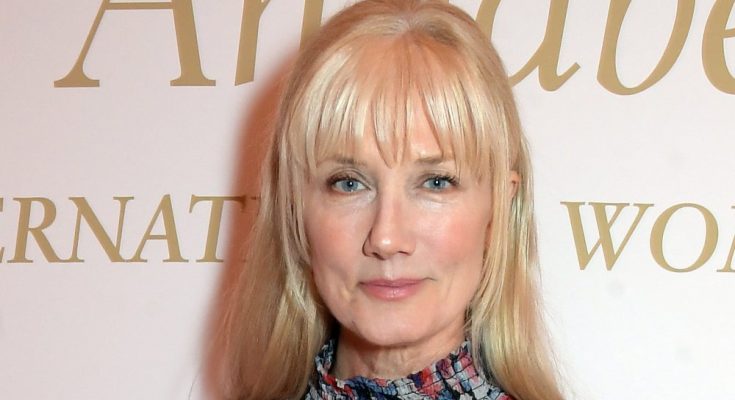 English actress who is most famous for her portrayal of Julia McNamara in the television drama series Nip/Tuck, and as Queen Catherine Parr in the historical fiction television series The Tudors. For her role in Nip/Tuck, she received a Golden Globe nomination in 2005. Her other notable film credits include 101 Dalmatians, Event Horizon, Anonymous, The Patriot, Return to Me, the Hollywood film adaptation The Girl with the Dragon Tattoo, and the remake of Endless Love. Joely was born Joely Kim Richardson on January 9, 1965 in Marylebone, London, England, to British director Tony Richardson and actress Vanessa Redgrave. She was married to Tim Bevan from 1992 to 2001. Her daughter Daisy Bevan, also became an actress.

I live quite an unsettled life.

You grow up by making mistakes. I’ve made a ton of them, but as long as I keep on failing better, I don’t mind.

OK, I wasn’t as successful as, say, Julia Roberts, but I’d spent years in a very respectable career, some big American films but a host of other smaller, really exciting, maybe experimental films, being paid rubbish but working with fine people, that was what I thought I was known for.

Everyone knows in the industry that when these great roles come up, every two years, there’s a huge number of people up for them. I’m not one of those top five females that can personally finance any film.

It’s very difficult when there are pictures taken on the red carpet. I find those things so terrifying that another persona just kicks in. I don’t recognise myself.