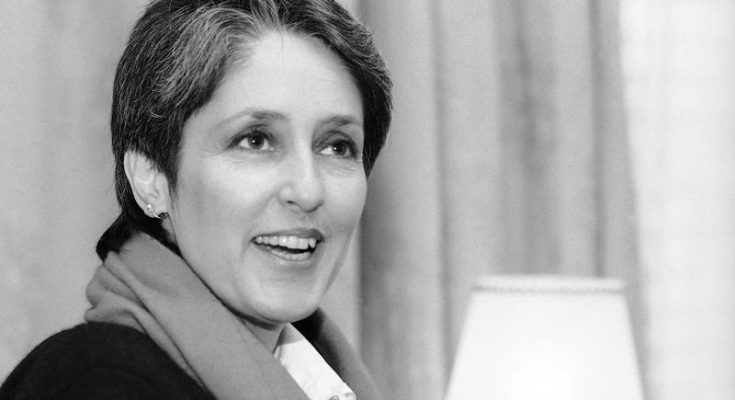 Folk singer best known for songs such as “Diamonds & Rust,” “We Shall Overcome,” and “Joe Hill.” She was also a political activist.

She performed often while attending Boston University. One of her first instruments was the ukelele, which was given to her by a friend of the family.

She sang “Buddha’s Delight” and “Slam” for the Music and Lyrics soundtrack, as well as dueting with Hugh Grant on “Way Back into Love.”

My dread is for my show to be a nostalgia act. So the key to it is how do we keep it fresh?

Nonviolence is a flop. The only bigger flop is violence.

The easiest kind of relationship for me is with ten thousand people. The hardest is with one.

I have hope in people, in individuals. Because you don’t know what’s going to rise from the ruins.

I spend a lot of time with Buddhists. I’m not a Buddhist, but their relationship with death interests me.