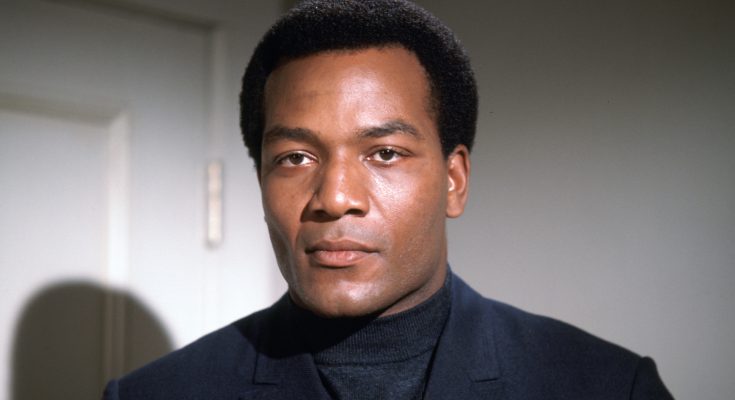 Jim Brown’s body measurements are all here! Check out his height, weight, shoe size and more!

NFL Hall of Fame running back who starred for the Cleveland Browns from 1957 to 1965. He was a 9-time Pro Bowl selection and led the NFL in rushing 8 times.

He was an All-American in lacrosse during his time at Syracuse University.

He acted in a number of films after retirement, including 1988’s I’m Gonna Git You Sucka and 1999’s Any Given Sunday.

He had twins, Kevin and Kim, and another son with his first wife, Sue Brown. He married his second wife, Monique Brown, in 1997.

He led the Cleveland Browns to the NFL Championship in 1964, which would stand as the city’s last major sports championship until LeBron James led the Cavaliers to the 2016 NBA title.

I like tight bodies and pretty faces. You bring in Methuselah, if she’s got a tight body and a pretty face, that’s all right, too.

When I’m on a picture, I have two bosses – the director and the producer. My co-star is not my boss.

It is up to God to take revenge. Only God can judge. I don’t have to worry about getting even with anybody or taking out any kind of aggression on anybody. Doing that is a weakness, anyway.

If I couldn’t have discipline, if I sit up eatin’ fried chicken in bed at night, I’d just as soon be dead. I take care of myself.