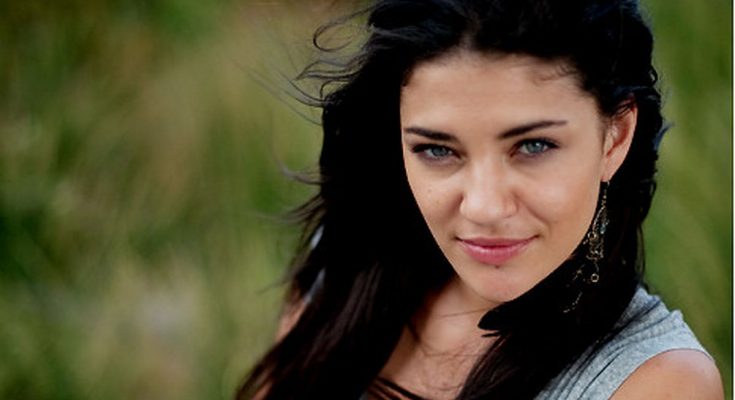 Jessica Szohr is an American actress of film and television. She is best known for portraying Vanessa Abrams on The CW’s teen drama series Gossip Girl from 2007 to 2012. She played Kelly in the 2010 horror comedy film Piranha 3D. Her other well-known film credits include Ted 2, I Don’t Know How She Does It, Two Night Stand, 10 Cent Pistol and The Internship. Born Jessica Karen Szohr on March 31, 1985 in Menomonee Falls, Wisconsin, she is the oldest of four children. Her siblings are Megan, Danielle, Nick and Sadie. She is of African-American and European descent on her father’s side, and of Hungarian, German, English, and Irish descent on her mother’s side. She started modeling at the age of 6. After graduating from Menomonee Falls High School, she moved to Los Angeles with her mother at the age of 17 to pursue an acting career. Her screen career began appearing in the television shows My Wife and Kids, Joan of Arcadia, What About Brian and CSI: Miami. In late 2014, she began dating former American football wide receiver Scotty McKnight. She was previously in a relationship with Gossip Girl co-star Ed Westwick from 2008 to 2010.

Just don’t pull out your phone at all on the first date.

The fact of the matter is that when there are feelings involved and you like someone, it doesn’t matter if you’re an actor, a teacher, a doctor, a lawyer, a receptionist – you can’t really help it when you have feelings for someone.

A lot of times when I’m not at work I like to let my face breath and not put makeup on.

I enjoy yoga a lot, not even for the workout.

I’m just a normal girl who really enjoys her job, and so you have to take the other things that come with being in the public eye.