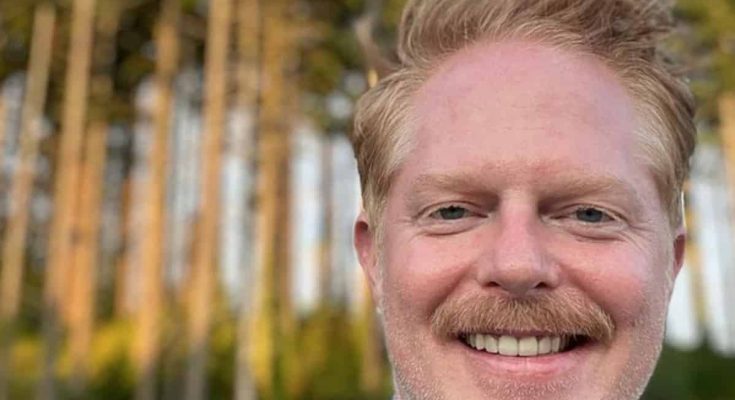 Starred as Mitchell on the hilarious sitcom Modern Family, which earned him five Emmy nominations. Previously he was on the CBS show The Class. He provided his voice for the 2016 animated film Ice Age: Collision Course.

He attended the American Musical and Dramatic Academy after performing in high school plays such as Bye Bye Birdie.

He was in the Broadway production of County Spelling Bee.

He married Justin Mikita in 2013. Their first child, a son named Beckett Mercer, was born in 2020.

He was on Modern Family alongside Julie Bowen.

I did my New York debut at 21. It was ‘On the Town’ at the George Gershwin Theatre. New York is my artistic home.

I get great joy from creating the perfect Norman Rockwell holiday. This is why I think I might be Martha Stewart’s brother from another mother.

I love TV now, and ‘Modern Family,’ but what draws me back to theater is that initial instinct of wanting to be a theater actor. I love the challenge of starting a play and not stopping until you finish. I love the immediacy of trusting your instincts.

As an actor, you just want to work, and then you just want to be on a show or have a job that you love, and you hope that job will last – those things have happened. To have that platform to then talk about something that is very personal to me like marriage equality, it feels like a gift. I try and really respect that voice and not abuse it.