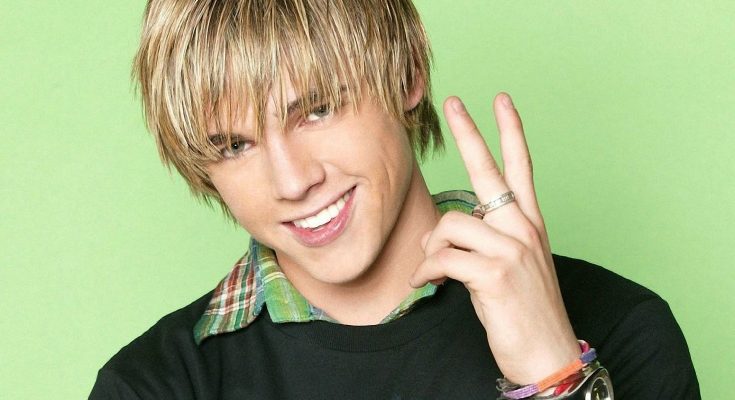 Jesse McCartney’s body measurements are all here! Check out the height, weight, shoe size and more!

Jesse McCartney is an American singer, songwriter, actor and voice artist. He first gained fame by playing JR Chandler on the soap opera All My Children. He later joined the boy band Dream Street, and eventually branched out into a solo musical career. He has also done voice work in the Alvin and the Chipmunks film series and video game series Kingdom Hearts. He released his first full length album on September 28, 2004. His song, “Beautiful Soul” was an instant hit and the album of the same title was certified platinum on February 24, 2005. Born Jesse Abraham Arthur McCartney on April 9, 1987 in New York City, New York, to Scot and Ginger McCartney, he has a younger brother, Tim, and a younger sister, Lea. He belongs to Scottish, English, Irish and German descent. He started performing in local community musicals when he was seven.

Bono is my inspiration – not only as a rock star but as a humanitarian. We aren’t just put on this earth to sell records. Maybe it’s because of my upbringing, but I do consider myself a moral guy.

When I was a kid, I wanted to emulate Mel Blanc, who is arguably one of the most legendary voiceover recording artists of our time. I used to watch all the cartoons where he would voice Daffy, Elmer Fudd and Porky the Pig. I knew one day I wanted to do that.

I used to watch every episode of ‘Justice League,’ I went to all the movies, I had the Superman lunchbox. I was enamored with animation in general and always wanted to somehow be a part of it.

I still bite my nails.