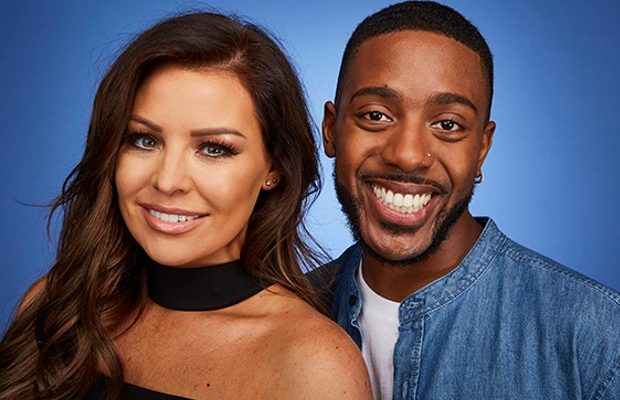 Jess Wright is an English model, singer, and entrepreneur, best known as a cast member on the ITV2 reality series The Only Way Is Essex (TOWIE). In 2015, she published an erotic romance novel called Sparkling Stilettos with the help of a ghostwriter. Her debut single “Dance All Night”, was released on 16 September 2012 and peaked at #36 on the UK Singles Chart. Born Jessica Sophia Wright on September 14, 1985 in London, England, UK, she is the daughter of Mark Wright Sr. and Carol Wright, and sister of Mark Wright, Josh Wright and Natalya Wright. She earned her bachelor’s degree in Business & Marketing Management from Westminster University. Before joining the cast of The Only Way is Essex, she worked as a glamour model. Wright dated fellow “The Only Way is Essex” cast member Ricky Rayment from 2012 to 2014.