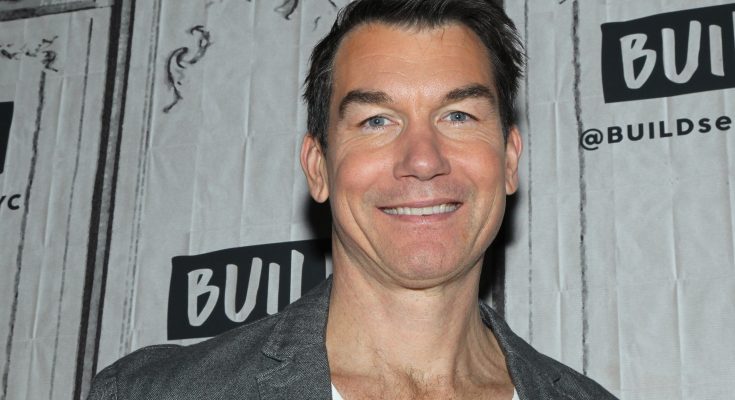 Jerry O’Connell’s body measurements are all here! Check out the height, weight, shoe size and more!

Actor Jerry O’Connell who is known for his roles in television, such as Sliders, My Secret Identity, and Crossing Jordan, and in the films Stand by Me, Jerry Maguire, Scream 2, and the 2003 Kangaroo Jack. Jerry was born Jeremiah O’Connell on February 17, 1974 in New York City, to Linda, an art teacher, and Michael O’Connell, an art director. He belongs to Irish, Italian and Polish descent. He is the older brother of actor Charlie O’Connell. He has been married to actress and former model Rebecca Romijn since July 14, 2007. Together they have twin girls, Dolly and Charlie.