Jennifer was born April 19th, 1972 in Hoboken, New Yersey. In 1998, young Jennifer Bini Taylor was starring in thriller Wild Things. Her other important contract was with CBS sitcom series Two And A Half Men. Interesting fact is, that she actually played four different roles in a show. She was guest-starring in 2003, 2004, 2007 and finally in 2008-2011 she impersonated her most famous character – Chelsea Christine Melini. Find out also measurements of other Two and a Half Men stars: Melanie Lynskey (Rose), April Bowlby (Kandi), and Jenny McCarthy.

I was living in Florida working as a model and got my first acting job there in the movie ‘Wild Things.’ I thought it was sort of cool and decided to do some training.

I grew up as a tomboy, so I’m used to being around guys.

While growing up, every sitcom you could think of, I would watch it, and I loved it. 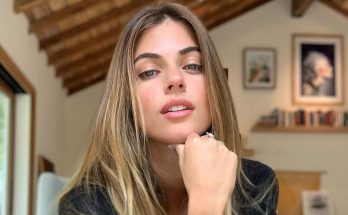 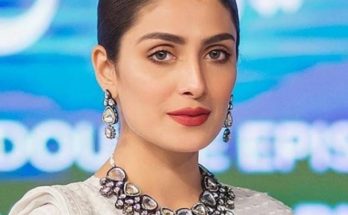 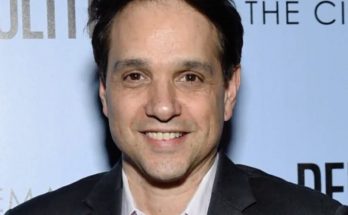