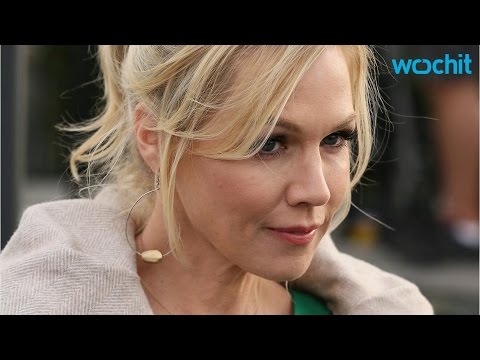 Short Bio
Jennie was born April 3, 1972 in Urbana, Illinois. Her career had fast beginning thanks to Beverly Hills, 90210 series. She also appeared later in remake of the show, named now simply 90210. In 2007, Garth competed on Dancing with the Stars, paired with professional dancer Derek Hough. In 2012, she released her own reality TV series Jennie Garth: A Little Bit Country. Jennie was married to Daniel Clark for couple of years in nineties. Her second husband was Peter Facinelli but they also eventually divorced in 2013. Garth has three kids.

We just moved out of L.A. because I didn’t want to be raising my girls in the city. They’re in public school now and they’re in a normal situation. We’re sort of settling into that. It’s just a choice.

I just want to love and be loved.

My biggest regret is putting my body through fad diets – Atkins, cleanses, the hCG diet.

It’s never too late to take your heart health seriously and make it a priority.

I worked as a secretary, a waitress and a dance teacher – all in high school.