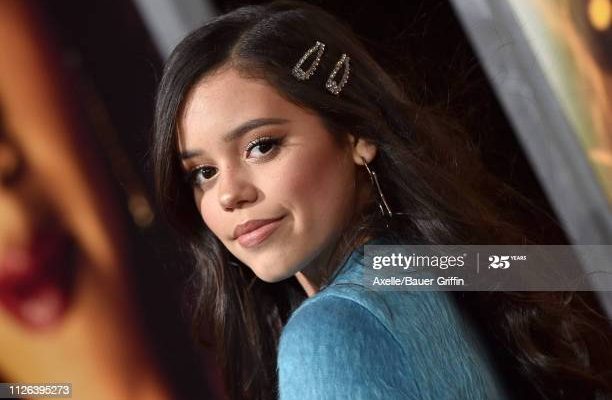 Jenna Ortega is an American actress. She is best known for her roles as Young Jane in The CW comedy-drama series Jane the Virgin, and as Harley Diaz in the Disney Channel sitcom Stuck in the Middle. She also provides the voice of Princess Isabel on the Disney Channel animated series Elena of Avalor. Ortega’s other notable works include Rake, Iron Man 3, and Richie Rich. Born Jenna Marie Ortega on September 27, 2002 in Coachella Valley, California, Jenna is the fourth of six children with siblings Mia, Aliyah, Mariah, Isaac and Markus. She is of Mexican American descent on her father’s side, and of mixed Mexican and Puerto Rican descent on her mother’s side. She became interested in acting from the age of six, and began acting when she was nine, appearing in episodes of Rob, Days of Our Lives and CSI: New York.