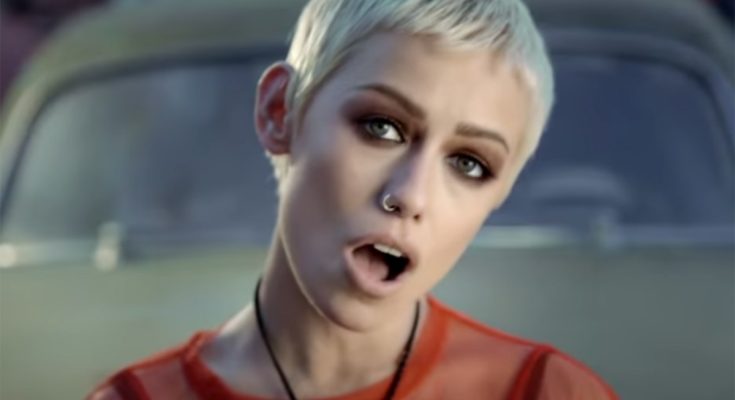 Australian pop singer best known as the lead vocalist for five-piece pop punk band Tonight Alive, which was formed in 2008.

She worked at a coffee shop and even stayed on the employment roster after the band started to get gigs in the United States.

She and Tonight Alive released their debut album, “What Are You So Scared Of?,” in October 2011 and were included on “Punk Goes Pop 4” in November 2011.

Her family encouraged her musical ambitions. She has two sisters.

Her vocals were often compared to Hayley Williams of Paramore, although she dismissed the comparison.