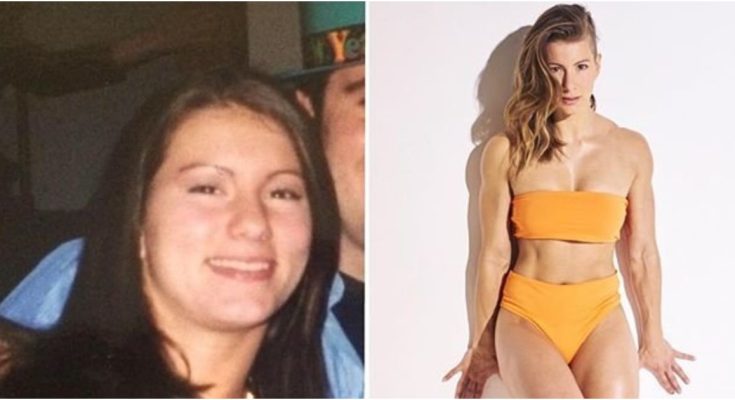 Personal trainer most widely known for her appearances on the NBC reality series The Biggest Loser. She also debuted as Phoenix in 2008 on the second season of American Gladiators.

In her youth she looked up to bodybuilders like Arnold Schwarzenegger and Franco Columbu. She cites Conan the Barbarian as her childhood hero.

She appeared in the 2015 documentary Why Am I So Fat.

She worked alongside Bob Harper and Jessie Pavelka as a trainer on the Biggest Loser.