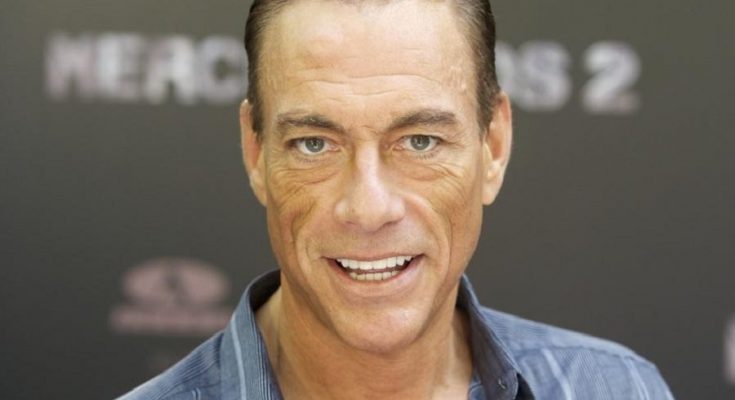 Jean-Claude Van Damme grew up training in various forms of martial arts along with studying ballet. He also took part in several martial arts competitions and even remained a professional kickboxer for five years, having a record of 18 wins and one loss. After that, he decided to pursue a full-time acting career and moved to the United States in 1982 for this purpose. Following a few years struggle, Van Damme finally rose to international stardom with the success of 1988 film Bloodsport and its follow up films like Kickboxer, Death Warrant, and Universal Soldier established him as one of the leading action stars of the industry. Since then, he has remained a highly influential star of the industry and over the years has appeared in several more blockbuster movies, such as Street Fighter, Sudden Death, Timecop, Hard Target, and The Expendables 2. Unlike his professional career, the family life of Van Damme hasn’t been much successful as he has gotten married five times to four different women. He is currently married to bodybuilder Gladys Portugues whom he first remained married from 1987 to 1992 and then remarried in 1999.