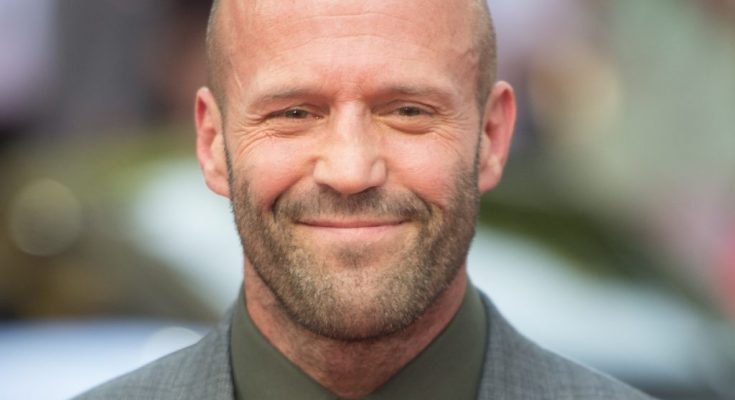 Jason Statham’s body measurements are all here! Check out his height, weight, shoe size and more!

Jason Statham is an English actor, martial artist, producer and former diver born on July 16, 1967. After starting his career as a diver, he then moved in the field of modeling which ultimately led him into the film industry. Jason made his professional acting debut with 1998 film Lock, Stock and Two Smoking Barrels which was followed by well-received performances in movies like Snatch, Ghost of Mars and The One. His career breakthrough role came in 2002 when he was cast for the lead role in the box office hit The Transporter. Following his huge success in the film industry and gaining wider international fame, Jason Statham has gone on to star in several more popular movies so far including Crank, The Italian Job, Revolver, Death Race, The Bank Job, The Expendables and Furious 7. In his personal life, the actor dated model Kelly Brook for a brief period of time till 2004 and now has been in a relationship with model Rosie Huntington-Whiteley since 2010.

When I’m getting ready for a movie, let’s just say my diet is ‘The Antisocial Diet.’ I don’t go to restaurants. I don’t eat what I really want to eat. I don’t eat much. I eat small things frequently. Lots of protein and greens. And I don’t eat with people, because there’s a tendency to get social and then to overeat.

I don’t have to pitch movies. I’m no good at it!

There’s so many interesting aspects of making a movie: the costume department, the set design, the casting itself, the locations.

I’m enthusiastic and ambitious, and I work hard.

The thing about the UK is we don’t really make that many great movies.