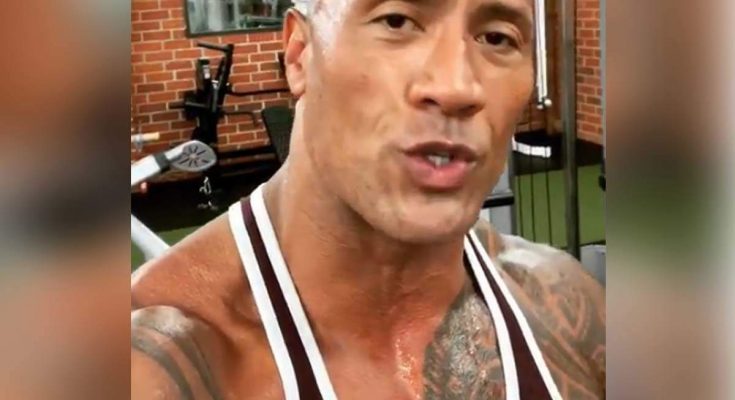 Jason Shaw’s body measurements are all here! Check out the height, weight, shoe size and more!

Jason Shaw is an American supermodel and actor born in Chicago, Illinois. One of the highest paid models in the world, Jason Shaw became known between 1998 and 2003 as the face of an underwear campaign for Tommy Hilfiger. He gained international fame through his longstanding relationship with Paris Hilton. He has appeared for several advertisements under leading brands such as Calvin Klein, DKNY, Versace, Lacoste and Gap. Born as Jason M. Shaw on November 4, 1972 in Chicago, Illinois, he is a 1995 graduate of University of Chicago. Jason moved to New York City, and signed with Wilhelmina Models.