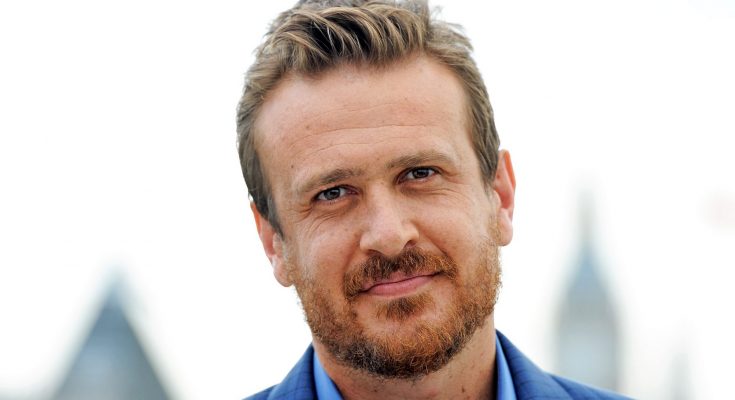 Jason Segel’s body measurements are all here! Check out the height, weight, shoe size and more!

Multi-talented performer, Jason Segel is most famous for his portrayal of Marshall Eriksen in the CBS sitcom How I Met Your Mother. He can also be recognized for his roles in the television series Freaks and Geeks and Undeclared. He has played prominent roles in a number of films, including The Five-Year Engagement, Forgetting Sarah Marshall, The Muppets, Knocked Up and 2015’s The End of the Tour. He was born to Jillian, a housewife, and Alvin Segel, a lawyer, on January 18, 1980 in Los Angeles, California, USA as Jason Jordan Segel. He is of Ashkenazi Jewish descent on his father’s side, and of English, Scottish, and Irish descent on his mother’s side. He has a sister Alison and brother Adam. He was in a relationship with actress Michelle Williams from 2012 to 2013.

One of the pitfalls of a romantic comedy is that you know how it’s going to end.

Funny enough, there have been puppets in everything I’ve written because I have a huge love of puppets. There’s a big puppet musical at the end of ‘Sarah Marshall.’ I wrote ‘The Muppets.’