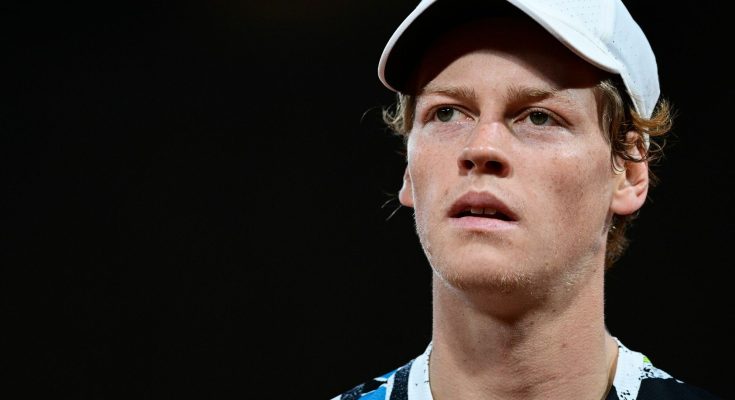 Jannik Sinner’s body measurements are all here! Check out his height, weight, shoe size and more!

Italian born tennis player, two-time ATP title-winner and the youngest ATP title-holder since 2008. In April 2021, he was ranked the 23rd best tennis player in the world.

He began his professional tennis career in 2018.

In February 2019, he won his first ATP Challenger title in Bergamo, Italy at the age of 17 years and 6 months old. Later that year, he was named ATP Newcomer of the Year.

He was born in Innichen, which exists in the South Tyrol region of northern Italy, to Johann and Siglinde Sinner. He grew up with his brother Marc in the small town of Sexten, Italy, where their father and mother worked as a chef and a waitress at a ski lodge.

During the 2020 French Open, he became the youngest quarterfinalist in the men’s singles event since Novak Djokovic.