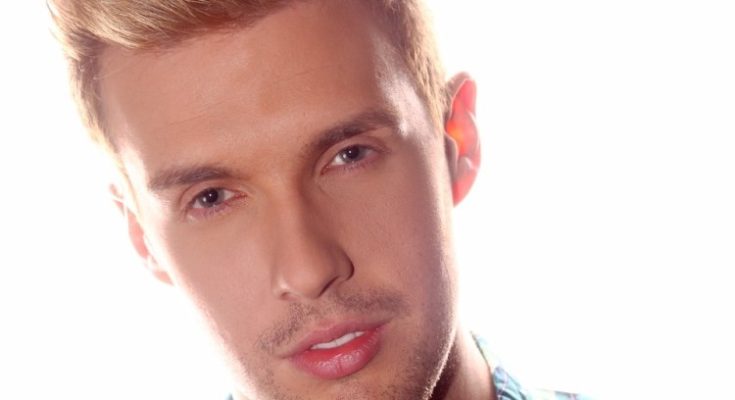 Jamie Lambert’s body measurements are all here! Check out his height, weight, shoe size and more!

One-fourth of the English boy band Collabro that would go on to win the 8th series of Britain’s Got Talent in 2014. They released a debut album called Stars in 2014 that debuted at #1 in the UK.

He was working part-time in the finance department of Barts Health NHS Trust in London at the time of his Britain’s Got Talent audition with Collabro. Before that, he worked at the South Tyneside NHS Foundation Trust that his mother Lorraine served as chief executive.

As a solo artist, he won the regional talent competitions Open Zone Idol and Talent on the Tyne. He also performed solo at events such as mayoral charity events, the South Tyneside Summer Festival, and Cancer Connections in South Shields.

He was raised in Washington, Tyne and Wear, England with a sister named Caytee.

He has performed alongside Michael Auger, Richard Hadfield, Matt Pagan and Thomas Redgrave in Collabro.