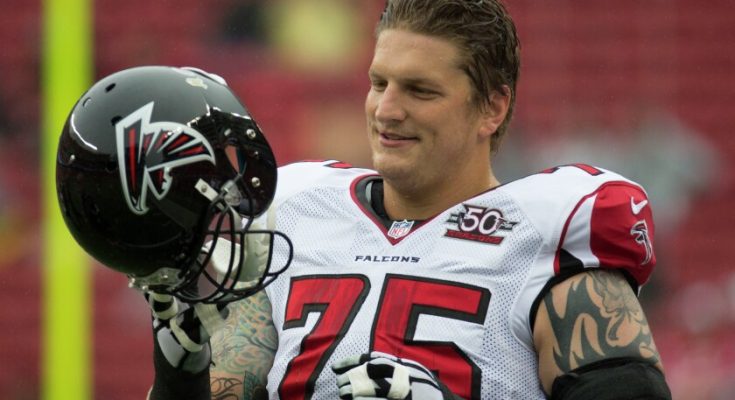 Jake Long’s body measurements are all here! Check out his height, weight, shoe size and more!

Pro Bowl offensive tackle who was selected first overall by the Miami Dolphins in the 2008 NFL Draft. He signed with the St. Louis Rams in 2013.

He became a local sensation in his native Michigan for being a superb lineman in both high school and at the University of Michigan.

He survived a house fire in 2004, which inspired him to get a tattoo of St. Joseph on his arm.

He married his college sweetheart, Jacqueline Laurian, in 2012.

He and Peyton Manning were both recipients of the Ed Block Courage Award.