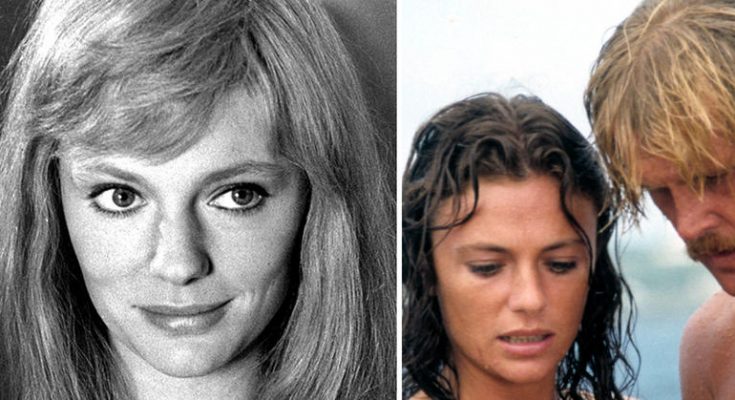 Short Bio
Jacqueline was born 13 September 1944 in Weybridge, UK. Her ancestry is English, Scottish, and French. Bisset’s first official movie appearance was in 1966 movie Cul-de-sac. Her star rose quickly and many other movies followed: Casino Royale, The Detective, Bullitt, The Grasshopper, just to name a few. Secrets and The Deep made her a sex symbol. Jacqueline Bisset also played in thriller Wild Orchid as Claudia Dennis, helping with her image to this controversial film with young Carre Otis in main role.

Character contributes to beauty. It fortifies a woman as her youth fades. A mode of conduct, a standard of courage, discipline, fortitude, and integrity can do a great deal to make a woman beautiful.

A Latin teacher told me I might make a good actress, and that stuck in my memory. I did some modeling, and Polanski gave me that small part.

I love being in my garden. I don’t plant a lot of exotic flora, but I do spend a lot of time outside doing manual labour.