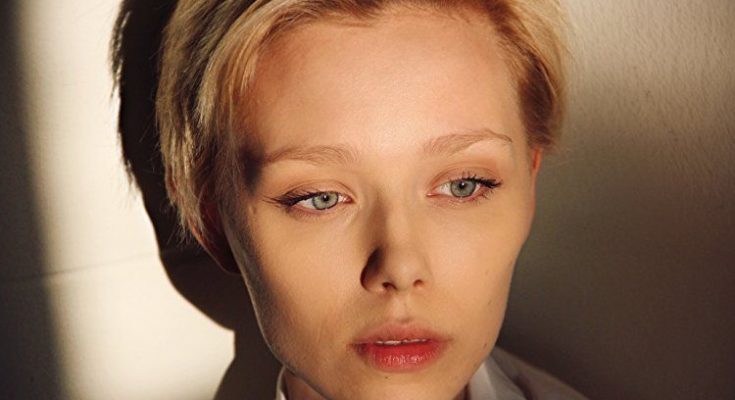 Ivanna Sakhno is a young actress from Ukraine who has earned worldwide fame by starring in blockbuster films like The Spy Who Dumped Me, and Pacific Rim: Uprising. Having been born in a family of filmmakers, she first developed an interest in acting after watching the film, Amelie. After doing so, she entered the industry as a child actress and gained recognition in the local industry by showcasing her incredible talent in various films and TV series. In search of greater opportunities, Ivanna then moved to the United States in 2013 and began trying her luck in Hollywood. Her consistent efforts finally paid-off in 2018 when she starred in two big-budget movies The Spy Who Dumped Me, and Pacific Rim: Uprising. Both films performed really well at the box-office and their huge success introduced Sakhno to a wide international audience for the first time. With these great successes, her acting career is now on a steady rise as she has started landing more prominent roles in major films and television series.