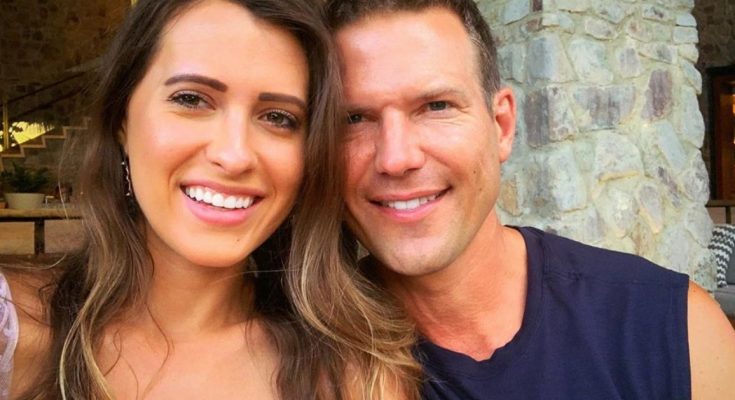 Ivana Bozilovic is a Serbian-American model, actress and television personality. She is known for her roles in the films 100 Girls, National Lampoon’s Van Wilder and Wedding Crashers. In 2003, she co-hosted the reality television show Hotlines. Born on September 28, 1977 in Belgrade, Yugoslavia, she grew up in Crystal Lake, Illinois, United States. On July 5, 2008, Bozilovic married former The Bachelor star Andrew Firestone at St. Mark’s in the Valley Episcopal Church in Los Olivos, California. They have three children: sons Adam Brooks and Shane, and daughter Anja Jasmine.