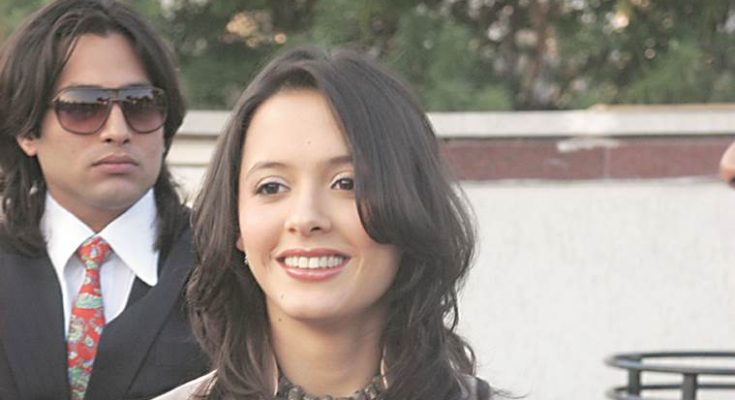 Indian dancer who appeared in several Bollywood films and later became a star of the Daksha Sheth Dance Company. She starred in the film David in 2013.

She began studying Kalaripayattu, Kathak and Chhau dance styles at the age of thirteen and went on to perform in more than twenty countries in just seven years.

She starred in the 2006 Hindi comedy film, Darwaza Bandh Rakho.

Her mother, Daksha Sheth, founded the school and company where her daughter got her start in contemporary dance.

She was cast by director Subhash Ghai in the 2005 Bollywood film, Kisna.