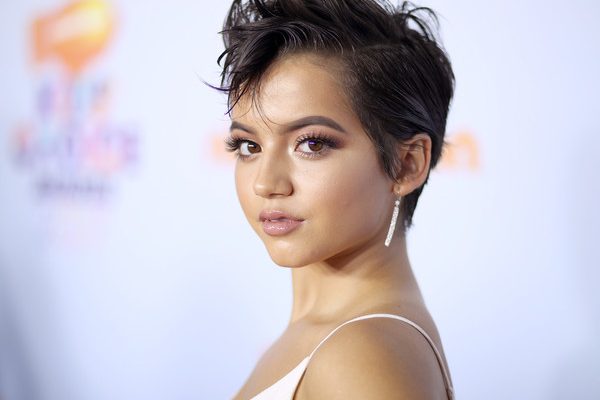 Isabela was born July 10, 2001 in Cleveland, Ohio. She has Peruvian ancestry from her mother’s side. Moner played in Middle School: The Worst Years of My Life, Growing Up Fisher, 100 Things to Do Before High School, and Legends of the Hidden Temple. Isabela dated actor Jace Norman but they eventually broke up and decided to stay friends. She doesn’t have a boyfriend as of now.

“I’m honored and excited to bring Dora to life. I grew up watching the show, and for me, especially as a Latina, Dora was an amazing role model – she is a strong, adventurous, and fun-loving girl.” (Isabela Moner)

“Us girls have to uplift one another rather than bring each other down.” (Isabela Moner)

“Every girl wants the same thing – to be accepted and loved for who she is.” (Isabela Moner)

“‘Transformers: The Last Knight’ is a different kind of movie.” (Isabela Moner)

“I filmed the ‘Sicario’ sequel ‘Soldado’ with Benicio del Toro and Josh Brolin. That was cool. I play the female lead. I’m the bad guy’s daughter.” (Isabela Moner) 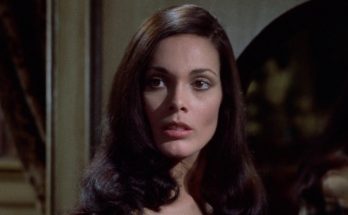