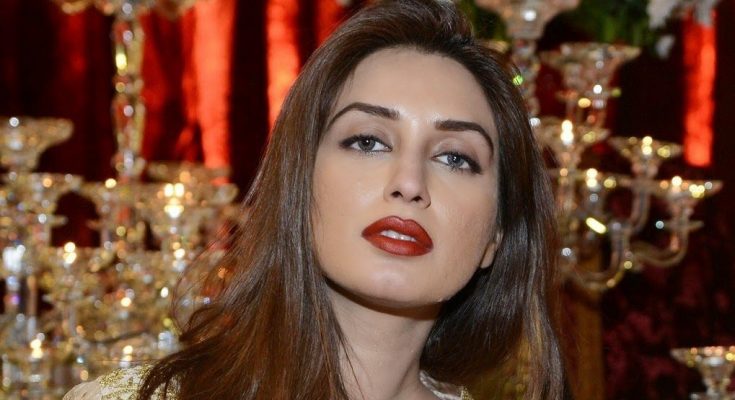 Iman Ali is an actress and model from Lahore, Pakistan. Ali made her film debut in 2007 drama film, Khuda Kay Liye opposite Shaan and Fawad Khan, for which she won the Lux Style Award for ‘Best Actress’. She also portrayed a supporting role in Shoaib Mansoor’s second film, Bol. She played Anarkali in a seven-minute music video directed by Shoaib Mansoor. Ali was born on December 19, 1980 in Lahore, Punjab, Pakistan, the daughter of actor Abid Ali and Humaira Ali. She has two sisters, Rahma and Maryam.