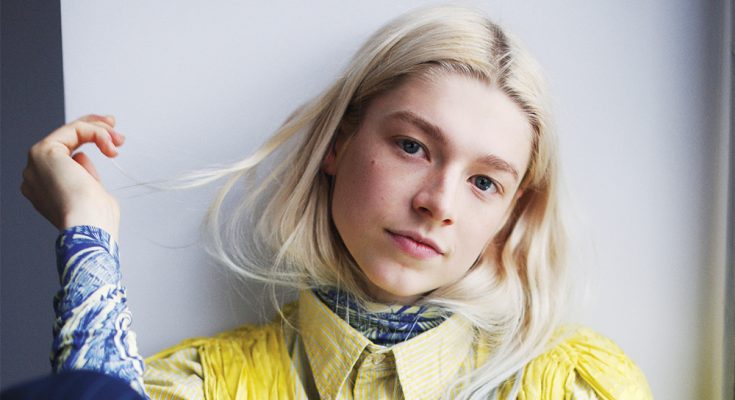 Transgender woman who has worked as a model, actress, artist and activist for LGBT rights. She made her acting debut in the HBO series Euphoria in the role of Jules in 2019.

She protested against her birth state’s Public Facilities Privacy & Security Act, AKA the “bathroom bill,” as a high school student. In 2017, she graduated from the High School Visual Arts program at University of North Carolina School of the Arts.

She was featured on Teen Vogue’s “21 Under 21” list. She has modeled for Dior, Tommy Hilfiger, Marc Jacobs and other luxury brands.

She has two younger sisters and one younger brother. They were born to parents Katy Schafer and Mac Schafer. She has been romantically linked to Dominic Fike.

Teen Vogue granted her the chance to interview Hillary Clinton.

More than anything, I just want people to, like, let themselves be taken on the ride that ‘Euphoria’ will be over eight episodes and just, like, let it, like, hit them.

I know, for myself, I have a very distinct style, and I know what I like, and I know what I don’t like. But it has been a process of learning how to cater to the different events that happen with Hollywood and how you might want to dress for red carpet and what things photograph well.

No matter what I’ve worked on or what art practices I’ve delved into, they’ve always been an attempt to world-build.

Modeling for a year taught me a lot. I got very involved in the fashion industry and met a bunch of people who I admired.

I’m starting to develop my practice, learning how to come home after a really long day of shooting and letting myself breathe. I’m drawing and painting and listening to my music and keeping those things separate.