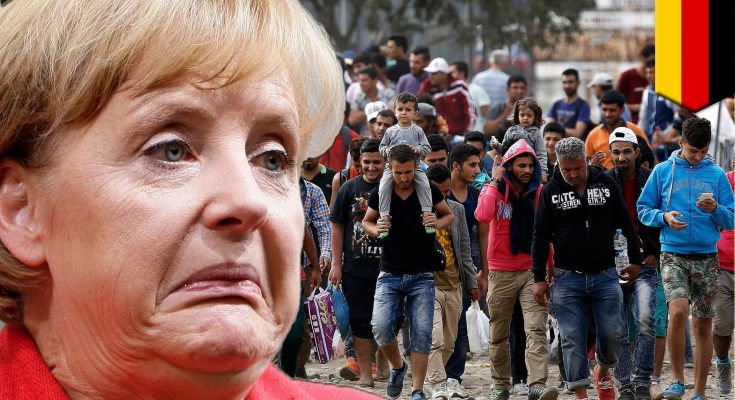 Hillary Tuck is an American actress born in Kerrville, Texas. She is famous for her portrayal of Samantha Morgan in the NBC series Hang Time. She can also be recognized for her role as Amy Szalinski in Disney’s Honey, I Shrunk the Kids: The TV Show. She has also played prominent roles in the films April Rain, The Visitation, The Great Mom Swap, and Camp Nowhere. She has made guest appearances in a number of television series such as Roseanne, Boy Meets World, Judging Amy, House, The Closer, Bones, Ghost Whisperer, and 90210. Born as Hillary Sue Hedges on July 1, 1978 in Kerrville, Texas, she became interested in acting at the age of 13, and made her screen acting debut in the 1994 comedy movie Camp Nowhere. She has a son with her husband, Bobby Croll.