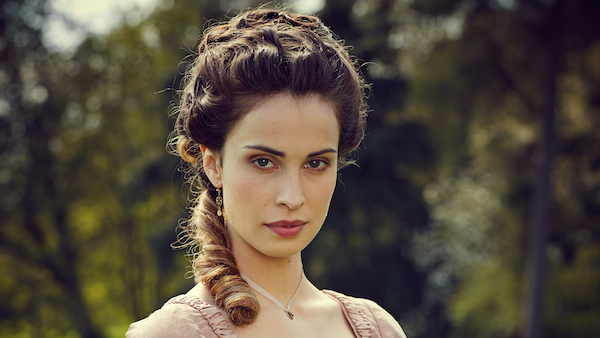 Heiða Rún Sigurðardóttir is an Icelandic model turned actress, widely known by her professional name Heida Reed. Raised alongside her two siblings, she was just 18 years old when a modeling agency signed her and sent her to India for various projects. After spending two years there, she then moved to London and began pursuing an acting career alongside modeling. She earned initial recognition through theatre and Heida’s fabulous performances there soon led her to on-screen gigs as well. After a few minor film and TV roles, Reed instantly arose to international stardom in 2015 through her main cast role in the British historical TV drama Poldark. As of now, she continues to simultaneously work in theatre and on-screen industries, gaining further exposure and success with each project. Now finally moving from her professional career to her personal life, Heida Reed has been in a long-term relationship with American based producer Sam Ritzenberg and the couple became engaged in 2017.