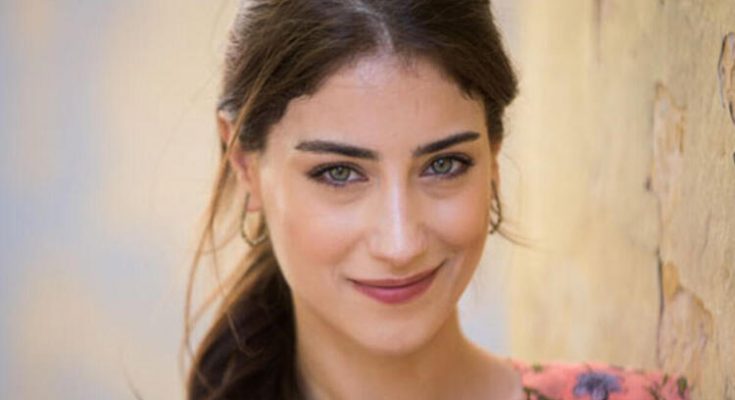 Leyla Hazal Kaya, commonly known as Hazal Kaya, is a Turkish actress and model. She is known for her roles in television, such as Adini Feriha Koydum, Genco, A.Ş.K., and Maral, and in the films İtirazım Var, Kırık Kalpler Bankası and the 2012 Bu Son Olsun. Kaya was born on October 10, 1990 in Gaziantep, Turkey as Hazal Leyla Kaya to lawyers parents. She began dating actor Ali Atay.