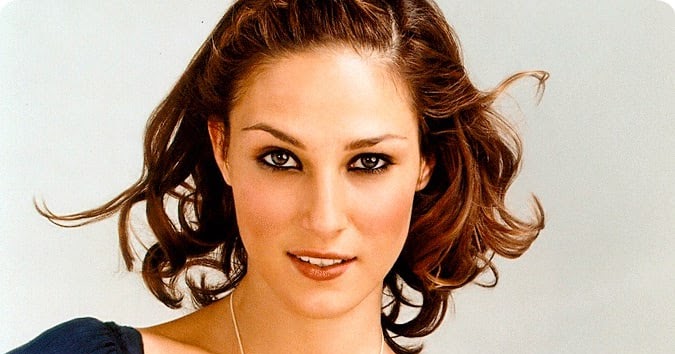 Haylynn Cohen is an American model, known for her appearance on the cover of Vogue Paris. She is also known for her appearance in the Victoria’s Secret Fashion Show 2000. She worked as a runway model for several fashion companies between 1999 and 2001. Born in Brooklyn, New York, on October 9, 1985, Haylynn was discovered while skateboarding in a park by a modeling scout. She has one brother, Adam Cohen.