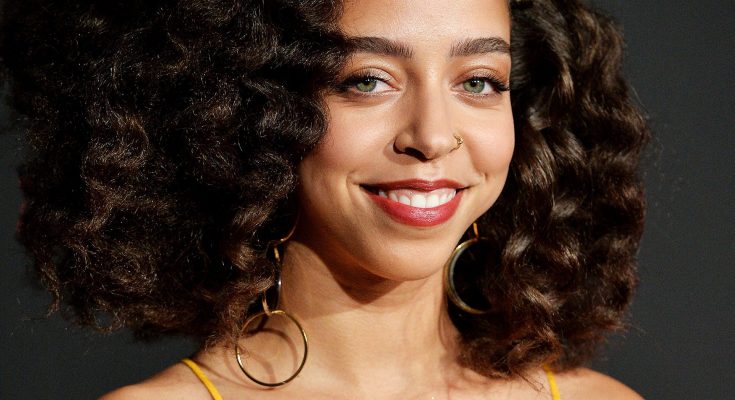 The Canadian actress Hayley Law first came into the limelight through her recurring role as Valerie Brown on the popular teen drama television series Riverdale. After showcasing her impressive acting skills on the Riverdale, Hayley has continued to land roles in various TV series on regular basis, some of which are The Arrangement, and Altered Carbon. With her initial breakthrough coming via television, she soon ventured into the film industry as well and made her debut with the 2018 romantic comedy film, The New Romantic. In addition to acting, Hayley Law has continued to pursue her passion for music as well and even released her debut extended play (EP) “Hayleau” in 2016 through SoundCloud.