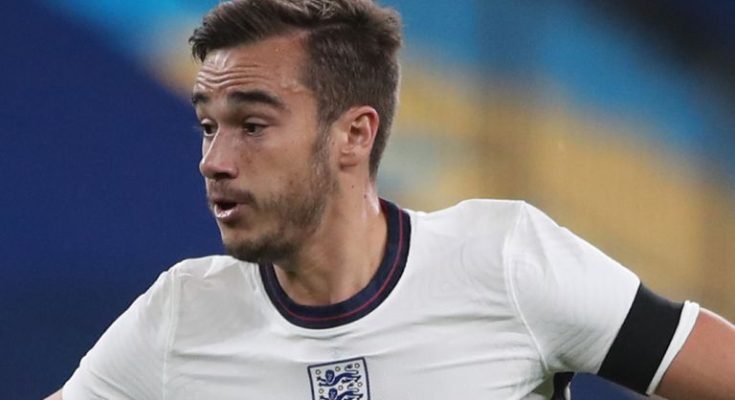 Harry Winks’ body measurements are all here! Check out his height, weight, shoe size and more!

Midfielder who is best known for his time with the English Premier League club Tottenham Hotspur. In July 2014, he signed his first professional contract with the team.

His youth soccer career was spent in the Tottenham Hotspur youth academy. He began regularly training with the senior team for the first time during the 2013-2014 season.

He has played in England’s youth system up to their U-21 squad. In 2017, he made his senior debut with the England national team in the 2018 FIFA World Cup.

He was born and raised in Hemel Hempstead, England. His parents are Gary and Anita Winks.

He made his first team debut with Tottenham Hotspur in November 2014 by replacing Paulinho in a match against FK Partizan.

I’ve got to be loyal to Spurs because I’m a Spurs fans, but over the years Arsenal have been ahead of us and got results. It used to burn me watching that.

I got told I wasn’t allowed to go on loan, which was a good thing but, at the same time, I just wanted to play matches. So do I annoy the manager and try to push for a loan or was I just to keep working hard and trust him?

When you have someone who’s been there and done it at the highest level, at a World Cup, you have to respect him.

The music that they play at White Hart Lane before you walk out is just… I absolutely love it. I think it’s from Star Wars.