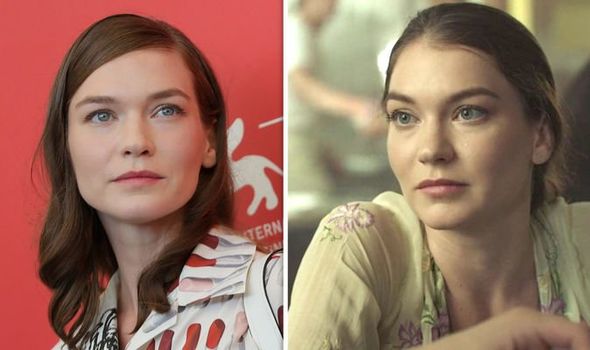 Hannah Gross is a Canadian actress. She is best known for her portrayal of Debbie Whitford on Netflix’s Mindhunter. In 2018, she played Marin in the second season of The Sinner and portrayed the role of Etta Pryce in the television series Deadwax. Her notable film appearances include: Christmas, Again, I Used to Be Darker, Unless, Marjorie Prime, and The Mountain. Born on September 25, 1992 in Toronto, Canada, she is the daughter of Canadian actors Paul Gross and Martha Burns, and older sister to Jack Gross. She graduated from New York University’s Tisch School of the Arts with a Bachelor of Fine Arts in Theatre, minoring in Religious Studies.