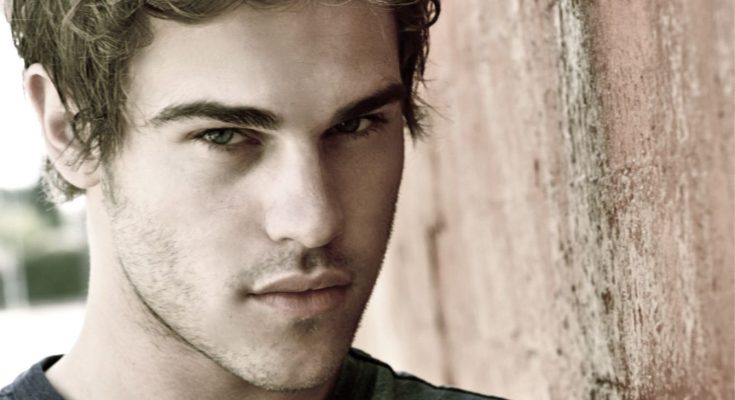 Grey Damon’s body measurements are all here! Check out the height, weight, shoe size and more!

Grey Damon is an American actor. He is best known for television roles as Hastings Ruckle on Friday Night Lights, Brian Rezza on The Nine Lives of Chloe, Brian Shafe on Aquarius, Grayson Montrose on Star-Crossed and Archie Yates on Twisted. His other well-known television credits include The Secret Circle, The Flash, and Station 19. Born on September 24, 1987, in Bloomington, Indiana, he grew up in Boulder, Colorado. He left his family in Bloomington, Indiana to pursue his acting career in Los Angeles. He made his acting debut in an episode of The CW’s 90210 in February 2009. He has been in a long term relationship with actress Alice Greczyn since 2014.

My ma and pa are both very artistic, so I suppose it’s in my blood. But my ma’s the one who was into theater and such. I owe my love of it to her. If she didn’t drag me to small community workshops when I was a wee little lad or exposed me to anything artistic for that matter, I wouldn’t be who I am today.

I think about the work I’ve landed, and I think to myself, ‘If I never land a job again, I could still die happy.’

I’ve actually been asked once or twice if I had some Puerto Rican in me.

I think that there’s not much point to being an actor if you’re not enjoying it, so I try to be picky about roles I do like to go out for.