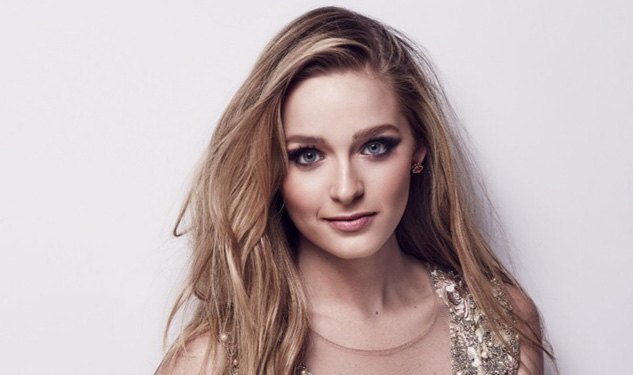 Greer Grammer is an American actress and former beauty queen. She is best known for her portrayal of Lissa Miller on the MTV television series Awkward. She guest starred as McKenna on Melissa & Joey for three episodes of the final season in 2015 and had a recurring role in the ABC sitcom The Middle from 2016 to 2017. In addition to her television appearances, she has also acted in a number of independent films, including Almost Kings, Chastity Bites, and An Evergreen Christmas. Born Kandace Greer Grammer on February 15, 1992 in Los Angeles, California, USA, to actor Kelsey Grammer and make-up artist Barrie Buckner, she has three half-sisters: Spencer, Faith, and Mason and three half-brothers: Gabriel, Jude, and James. She started acting since the age of five and also competed in beauty pageants as a teenager. She is the Miss Teen Malibu 2008 and 2009, and Miss Regional California Teen USA 2011. She received a two-year (2006-2008) training in theaters from Idyllwild Arts Academy in California. She attended and graduated from the University of Southern California in June 2014, where she majored in theater.