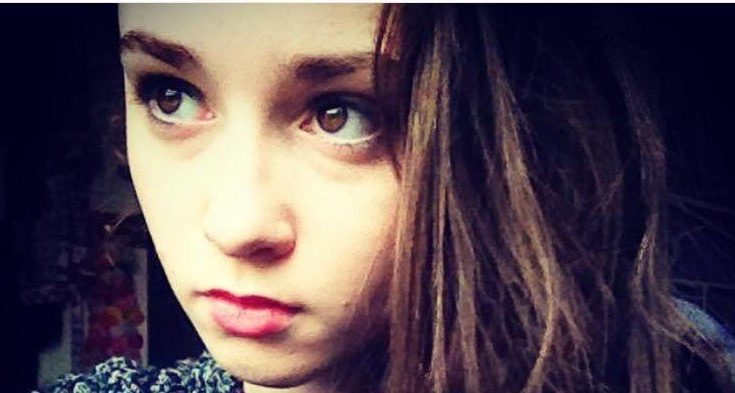 Grace Hogg-Robinson’s body measurements are all here! Check out the height, weight, shoe size and more!

Grace Hogg-Robinson is an English actress. She is best known for her roles as Beth Kennedy in the crime drama series, The Coroner, and Hermione in the action war series, Troy: Fall of a City. Grace’s other notable works include Mum (2016) and The Durrells in Corfu (2016). She made her film debut in the 2018 film, Two for Joy as Natalie. Born on March 18, 1996 in England, UK, she made her theatre debut in the Paines Plough’s Broken Biscuits.