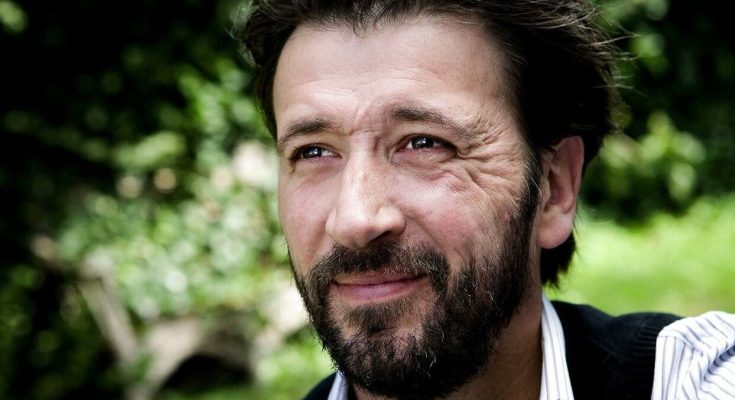 Gordon Kennedy’s body measurements are all here! Check out his height, weight, shoe size and more!

After rising to fame for his appearances on a Channel 4 sketch comedy program titled Absolutely, Kennedy played Sergeant Hornsby on the BBC’s Red Cap and appeared in such films as The Announcement and The Borderlands.

After studying at Jordanhill College, he acted in 1980s episodes of Inspector Morse and The Russ Abbot Show.

While pursuing his acting career, he also coached a London-based rugby team.

He was raised in Tranent, East Lothian, Scotland.