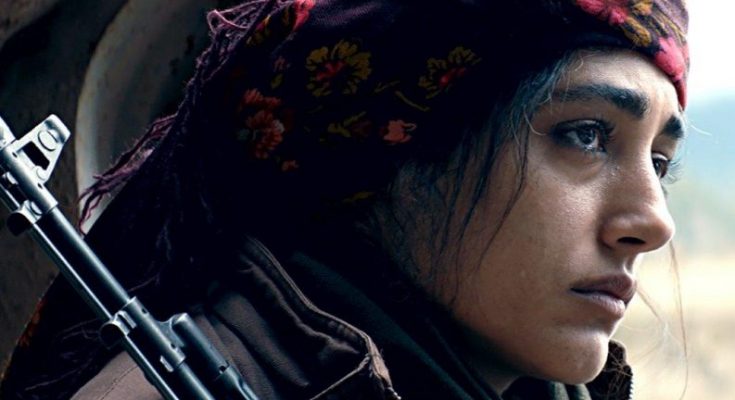 Golshifteh Farahani is an Iranian actress and singer. She is best known for her roles in the films The Pear Tree, Body of Lies, Mim Mesle Madar (M for Mother), Ashk-e Sarma (The Tear of the Cold), The Patience Stone, Exodus: Gods and Kings, Paterson, Pirates of the Caribbean: Dead Men Tell No Tales and The Upside. In 2016, Farahani played the title character in the stage version of Anna Karenina. Born on July 10, 1983 in Tehran, Iran, to parents Behzad Farahani, a theatre director and actor, and Fahimeh Rahim Nia, she is the sister of actress Shaghayegh Farahani and Azarakhsh Farahani. She started her acting career in theater at the age of six. At 14, she got her first film role playing leading role in The Pear Tree (1998), for which she won the Crystal Roc for Best Actress from the International Section of the 16th Fajr International Film Festival in Tehran. She was married to Amin Mahdavi from 2003 to 2013 and Christos Dorje Walker from 2015 to 2017.

Independent cinema is more thoughtful, delicate. While Western blockbusters can have their own kind of delicateness, it’s not delicate enough. You have to be ready to compromise to enter that field. I will do so only if it’s worth it.

In my life, my parents wanted me to be a musician, I was supposed to go to Vienna to study piano. But this train wanted to go in another direction.

If you want to do what you want to do, you cannot work. So art is going to be finished, and this is the will of the Islamic republic: to not have any artists or art and close the doors of all the cinemas and music and everything.

I don’t believe I could live in Iran again. A tree, once uprooted from the earth, is very difficult to plant again.