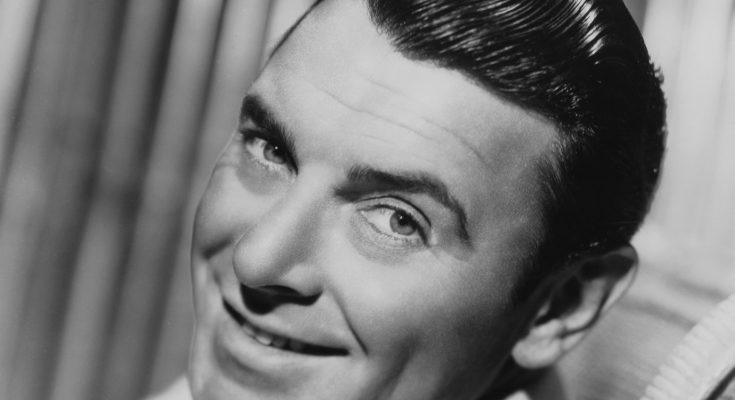 George Brent’s body measurements are all here! Check out his height, weight, shoe size and more!

A two time Hollywood Walk of Fame inductee for roles in both film and television. He is best known for his frequent work with Bette Davis on screen, including roles in The Golden Arrow, Jezebel, and The Old Maid.

Before hitting the big screen, he shared the stage with Clark Gable on Broadway in Love, Honor, and Betray.

He has starred opposite many of the top leading ladies during the Golden Age of cinema including Greta Garbo in The Painted Veil, Joan Fontaine in The Affairs of Susan, and Lucille Ball in Lover Come Back.

He married five times but his final marriage to Janet Michaels was by far the longest lasting from 1947 to 1974, when Janet died.

He starred opposite Ruby Keeler in the film 42nd Street.