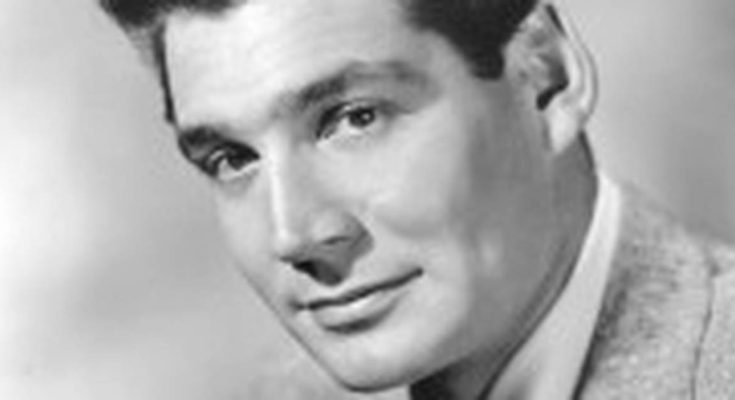 Gene Barry’s body measurements are all here! Check out his height, weight, shoe size and more!

Dapper star who picked up fame on TV’s Bat Masterson and Burke’s Law.

He received a scholarship for Chatham Square School of Music for his vocal abilities.

He married Betty Claire Kalb in 1944, and the couple had two children and adopted a third.

He made a brief appearance in Steven Spielberg’s 2005 remake of War of the Worlds.