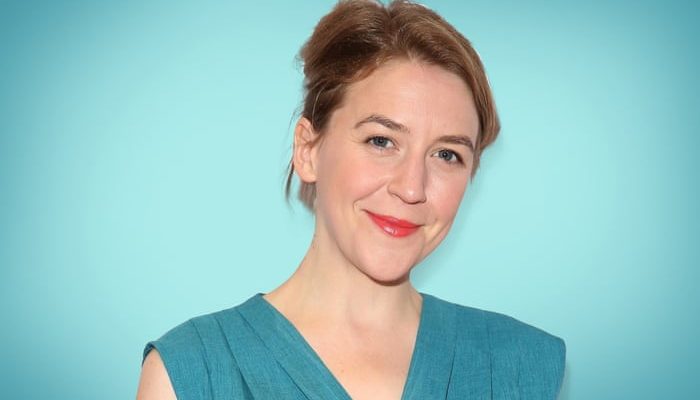 Gemma Whelan is a British television, film, and stage actress and comedian. She is best known for her portrayal of Yara Greyjoy in the HBO fantasy-drama series Game of Thrones. As a comedian, Whelan won the 2010 Funny Women Variety Award for stand-up comedy. Whelan’s other notable works include Cardinal Burns, Hetty Feather, Siblings, Madness of the Dance, The Wolfman, Gulliver’s Travels, and Prevenge, Mapp and Lucia, Upstart Crow, and Gentleman Jack. Born on April 23, 1981 in Leeds, Yorkshire, England, UK, her full name is Gemma Elizabeth Whelan. She was educated at The King’s High School for Girls in Warwick. She is also a professional dancer specialising in the tap and jazz dance styles, and is a member of the dance troupe The Beaux Belles. She is married to Gerry with whom she has one daughter.

Brilliant documentaries are about so much more than their subject.

We’re losing touch with ourselves in the technological world, and it is increasingly important to take time out.

I’m more frightened than interested by artificial intelligence – in fact, perhaps fright and interest are not far away from one another. Things can become real in your mind, you can be tricked, and you believe things you wouldn’t ordinarily. A world run by automatons doesn’t seem completely unrealistic any more. It’s a bit chilling.

I can’t always say that justice is always done in ‘Game of Thrones.’ It is not.

There’s something really wonderful about making people laugh, and if you can find the laughs within a dramatic piece, it’s also very rewarding.