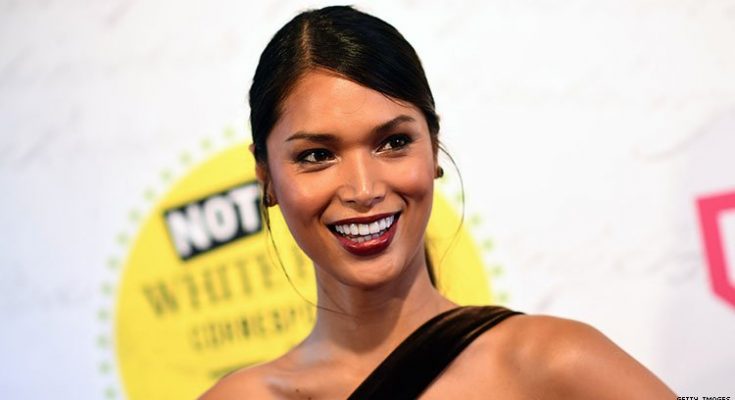 Geena Rocero’s body measurements are all here! Check out the height, weight, shoe size and more!

Geena Rocero is an American-Filipino transgender supermodel, TED speaker, and transgender advocate. She’s the founder of Gender Proud, an advocacy & awareness campaign that aims to advance the rights of all transgender individuals. In 2014, she gave a TED talk where she shared her journey into womanhood. Born on October 24, 1983 in Manila, Philippines, she began competing in transgender beauty pageants from the age of 15. At seventeen, she immigrated to San Francisco, California, and moved to New York in 2005. She became an American citizen in 2006. She worked at a Macy’s in New York before she began her modeling career.