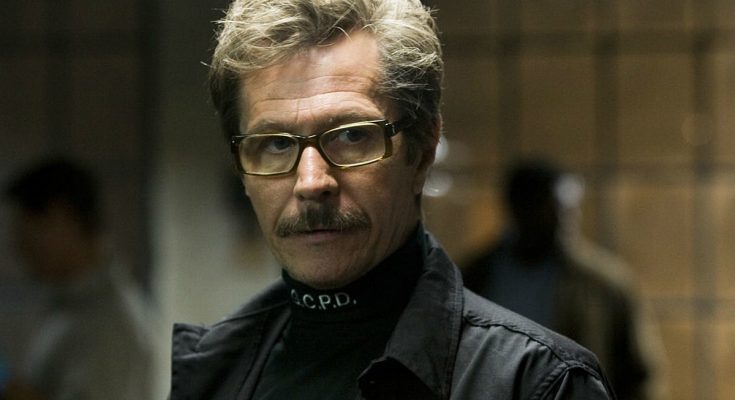 Gary Oldman’s body measurements are all here! Check out the height, weight, shoe size and more!

A talented performer, Gary Oldman is most famous for his portrayal of Sid Vicious in Sid and Nancy, Joe Orton in Prick Up Your Ears, and as football firm leader in The Firm. His other notable works include JFK, Dracula, Harry Potter series, and The Dark Knight trilogy. Oldman began his acting career in theatre in 1979, and gained his first starring film role in Meantime. Oldman was born as Gary Leonard Oldman on March 21, 1958 in London, England, the son of Kathleen, a homemaker, and Leonard Bertram Oldman, a welder. His father was a severe alcoholic and left the family when Oldman was 17 years old. He was married to Alexandra Edenborough (m. 2008–2015), Donya Fiorentino (m. 1997-2001), Uma Thurman (m. 1990-1992), and Lesley Manville (m. 1987-1990). He has three sons, Alfie, Gulliver and Charlie.

Reality TV to me is the museum of social decay.

There’s no handbook for parenting. So you walk a very fine line as a parent because you are civilizing these raw things. They will tip the coffee over and finger-paint on the table. At some point, you have to say, ‘We’re gonna have to clean that up because you don’t paint with coffee on a table.’

What other people think of me is none of my business.

I enjoy playing characters where the silence is loud.

You choose your friends by their character and your socks by their color.