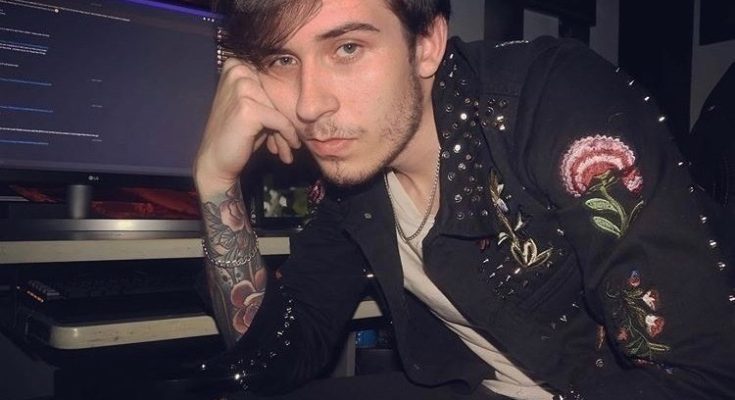 Gaege Gibson’s body measurements are all here! Check out his height, weight, shoe size and more!

Popular social media star best known for his Juicy YouTube account where he posts animated virtual reality videos. His channel was formerly JuicyFruitSnacks. His comedic videos have earned him over 2.5 million subscribers. He often posts virtual reality videos with friends as part of the gaming collective The Boys.

He has earned over 1.6 million followers on his juicyfruitsnacks TikTok account. He has gotten many tattoos including a giant heart on his shoulder that says, “mom”.

He has been based in the state of Florida. He began a relationship with Liv Bevan.