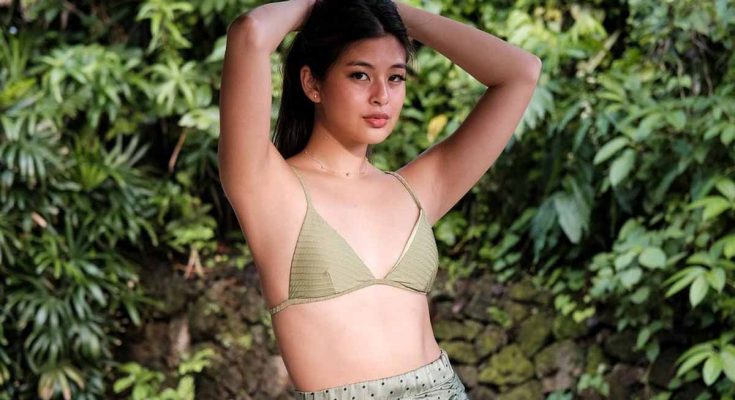 Gabriella Louise Ortega Lopez is a Filipino recording artist and actress widely known by her professional name, Gabbi Garcia. Her rise to stardom began as a teenage actress when she began portraying the character of Nicole Perez in the GMA Network’s primetime series My Destiny. With the success of the series, her on-screen career took-off immediately and since then, she has gone on to become a highly successful Philippines TV star through her spectacular performances in a number of popular shows. In addition to the small-screen, Gabbi has ventured into the film industry as well by making her debut with the 2016 movie, Laut. Along with establishing an up-and-coming acting career, she has also continued to pursue her passion for music at the same time and gained positive reviews for her debut single “Love You The Way I Do” (duet with Ruru Madrid).