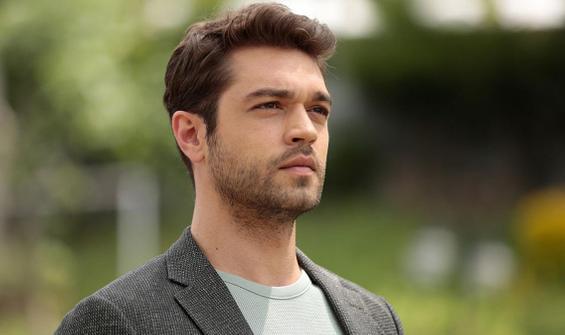 Furkan Andic’s body measurements are all here! Check out the height, weight, shoe size and more!

Furkan Andic is a Turkish actor and model. He is best known for the television work on series such as Kolej Günlüğü, Kaçak Gelinler, Kırgın Çiçekler, Tatlı İntikam, Meryem, Kardeş Çocukları, and Her Yerde Sen. He played Ömer Sarıkaya in the 2017 film Damat Takımı. Born on April 4, 1990 in Istanbul, Turkey, his father is from Trabzon, Turkey and his mother is of Bosnian descent. Andic is the middle child of three, with an older brother named Baran and younger brother named Burak. He graduated from Yeditepe University in 2012. His first television appearance was in the 2011 TNT series Kolej Günlüğü (College Diary). He was in a relationship with actress Dilan Çiçek Deniz. They broke up in November 2018.