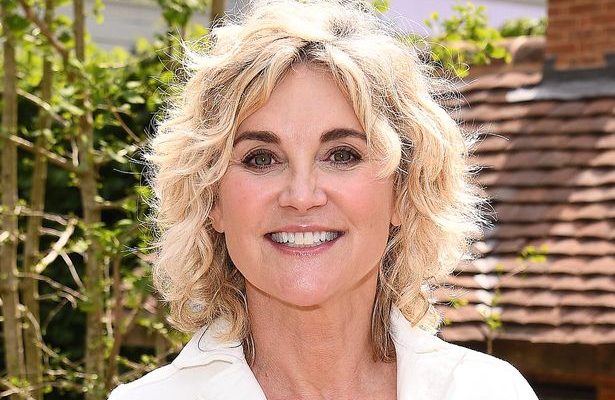 Fiona Phillips is a British journalist, broadcaster and television presenter, best known for hosting the ITV Breakfast programme GMTV Today. From 1997 to 2008, she was the main anchor on GMTV and presented GMTV Today. She voiced the character of Katie Current in the UK release of Shark Tale replacing Katie Couric. Born on January 1, 1961 in Canterbury, United Kingdom, she is the daughter of Amy and Phillip. She did her schooling from Kingsmead Primary School and Millbrook Community School. She attended Birmingham Polytechnic and graduated with honors in English. She began her career in independent radio working as a reporter for local stations County Sound in Surrey, Hereward Radio and Radio Mercury in Sussex. She has been married to This Morning editor Martin Frizell since May 1997. They have two children.