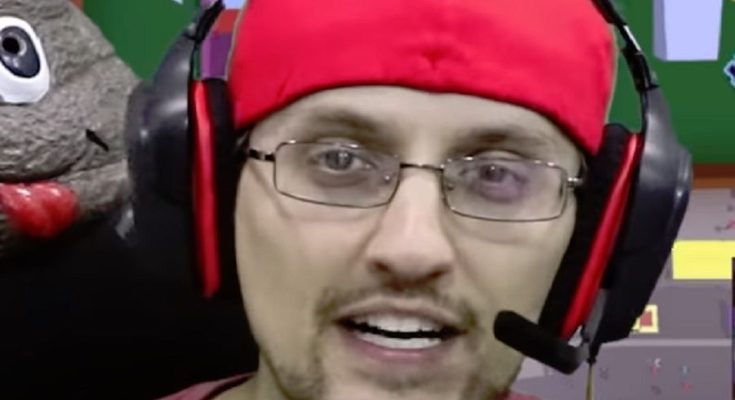 FGTeeV Duddy’s body measurements are all here! Check out his height, weight, shoe size and more!

Some of the earliest YouTube videos posted by his family are from 2006.

The subscriber total between the 4 biggest YouTube channels owned and operated by the Skylander family surpassed 10 million in 2017.

His first name is Vincent. He and his wife Samantha, who is better known as FGTeeV Mom, are the parents of Alexis Ryan, FGTeeV Mike, Chase FGTeeV, and FGTeeV Shawn. The family has a dog named Oreo the Dog.