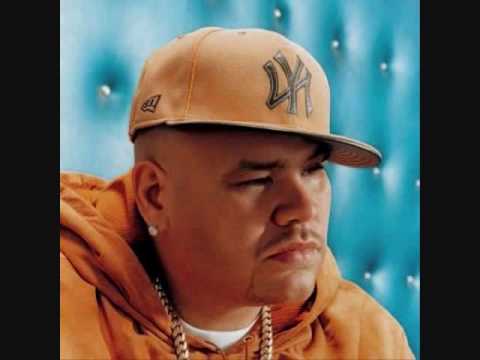 Fat Joe’s body measurements are all here! Check out the height, weight, shoe size and more!

American rapper and actor whose fourth studio album, Jealous Ones Still Envy (J.O.S.E.) (2001), debuted and peaked at number 21 on the Billboard 200 chart, and sold 30,000 copies in its first week. The album was certified platinum by the RIAA and internationally certified silver by the BPI. Joe’s notable hit songs include “Lean Back” with Terror Squad, “Make It Rain” featuring Lil Wayne, “What’s Luv?” featuring Ashanti & Ja Rule and “All the Way Up” with Remy Ma featuring French Montana and Dre. He has collaborated with such artists as Jennifer Lopez, Lil Wayne, French Montana, R. Kelly and Busta Rhymes. As an actor, he has appeared in the movies Happy Feet, Scary Movie 3 and Spike Lee’s Netflix series She’s Gotta Have It. Born Joseph Antonio Cartagena on August 19, 1970 in The Bronx, New York, to parents Marie Cartagena and Ernesto Delgado, he belongs to both Puerto Rican and Cuban descent. He started his music career as a member of hip hop group Diggin’ in the Crates Crew (D.I.T.C.). He is married and has two sons named Joey and Ryan and a daughter named Azariah.

See, me, I don’t run away. During my successes or my failures, I put it on me.

Pun was just a natural-born genius with music, and he basically taught me so many tricks on how to make better music, even though I was the one that discovered him. He was so far advanced than me; he taught me a lot.

The hip hop industry is most likely owned by gays. I happen to think there’s a gay mafia in hip hop. Not rappers – the editorial presidents of magazines, the PDs at radio stations, the people who give you awards at award shows.

I love to eat. If I could eat everything in the world and still be healthy or wouldn’t catch a heart attack or stroke, I’d eat everything. I just can’t. So I got to watch my health and take care of my family.

Talking to people from the heart matters, and it’s unfortunately something brands have forgotten about. Celebrity endorsement deals try to gain recognition for brands, but at their core, what matters is if the celebrity truly backs the brand.